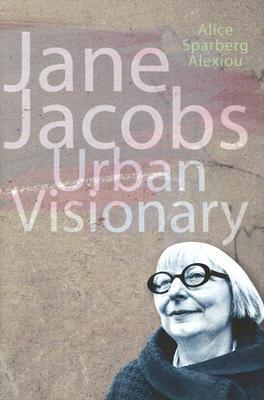 “Jane Jacobs formulated the ideas that she set forth in The Death and Life of Great American Cities as a young mother living in Greenwich Village during the postwar period, when popular wisdom had it that cities were in a state of crisis. Downtowns were dying while people were fleeing in droves to the suburbs. Those left behind were mostly poor and people of color. Public transportation systems were starved as federal highways were being built.”

“Jane Jacobs poses questions such as: what makes for a successful park? What is a slum? How do you define the concept of a neighborhood? She carefully ponders their queries in a way reminiscent of ancient philosophers, often flipping her responses around to sometimes reveal a wholly different angle on the original question. This is precisely the genius of her book (Death and Life): it shows us a different way of asking. Often she can offer us no clear answers; it is enough to have simply asked the question.”