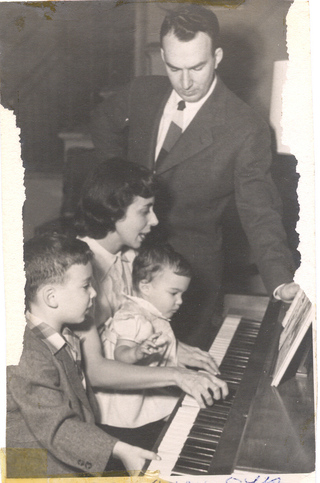 I live in New York City, where I was born, the granddaughter of four Jewish immigrants who landed here in the beginning of the last century. I'm a baby boomer who grew up in a lovely Long Island suburb. But I was always drawn to the city. The edginess of New York in the '50s and '60s fascinated me. Years later, when I read Jane Jacobs's masterpiece, The Death and Life of Great American Cities, I felt like she'd fit together the pieces of a puzzle for me. Her insights, expressed in the most beautiful American prose ever written, enabled me to understand why cities, no matter how chaotic or beset with problems, have an underlying beauty.

I love all cities, but most of all New York because of my deep connection to it, and the warmth it extends towards immigrants. When I began my writing career, I didn't start out to be an urban historian. My beat chose me when I read Jane Jacobs, and wrote her bio.

I didn't become a writer until I was 40, when I began reporting for local newspapers, and then went on to journalism school at Columbia University. Before that, I taught high school Latin and French. I have a Ph.D. in Classics. Yes, really! It seemed a natural progression, from reading the ancient authors in Latin and Greek to doing journalism. From the sublime to the immediate. It's all, ultimately, about the same thing: storytelling.